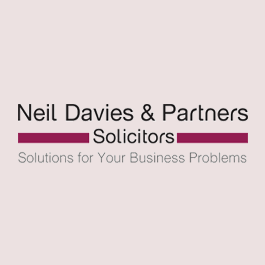 We are representing the director of a company that entered into voluntary liquidation at the end of December 2012. The liquidator is bringing various claims against the director including misfeasance claims arising out of section 212 of the Insolvency Act 1986. This case study, in what is an on-going case, shows our approach to defending Misfeasance Claims against directors, and details what we consider to be the likely outcome.

This case study, in which the applicant liquidators received less than 5% of the sum claimed, provides a salutary lesson – and is a sharp reminder – to liquidators who bring Misfeasance Claims against directors, to act reasonably, sensibly and realistically or face the serious consequences of not doing so.

This recent case study details how we, as insolvency litigation specialists, were able to succeed in annulling a Bankruptcy Order that had been made against our client in what was a difficult and heavily contested case. We often act for clients who want to annul Bankruptcy Orders, and this case demonstrates our approach to the legal – and business- problems we are regularly presented with.

In this article, our commercial litigation specialists look at how Early Neutral Evaluation, a form of Alternative Dispute Resolution, can be used to make the whole process much more affordable.

END_OF_DOCUMENT_TOKEN_TO_BE_REPLACED

Our Insolvency Litigation Specialists reduced an insolvency claim for an overdrawn director's loan account, by c.£120,000. Our client was overjoyed. A massive weight was lifted from his, and his family's, shoulders. Read More »