Our Advice? Always Look at all of the Circumstances in the Case 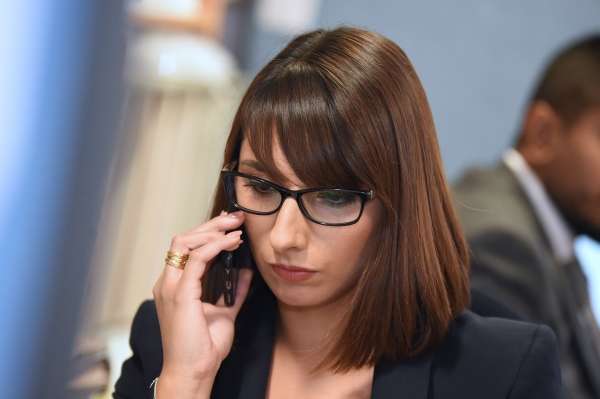 The IS allegation was that the Director had caused or allowed the company to ‘trade to the detriment of HMRC’; and more worryingly, that our client had reclassified his Directors Loan Account (‘DLA’) to minimise his personal liabilities, therefore increasing HMRC’s exposure. As a result, the IS was seeking a 6-year director disqualification against our client.

Our Involvement. The Stakes Were High. Disqualification Looked Likely

The client, having had a number of previous company failures, knew that given the seriousness of the allegations, he required urgent specialist advice.

He contacted Suky Mann, a Senior Solicitor, to assist him. The stakes were high for our client.  Not only was he facing a significant period of disqualification, but the future of his on-going company also hung in the balance. If our client was to be disqualified, his new company’s ability to trade without him was zero. His income and livelihood would be cut off at the pass. His reputation would be in tatters and his employees out of work.

Suky was immediately able to identify that whilst the balance of our client’s DLA of c.£112,000 was transferred to wages four months or so before liquidation, that was merely the starting point. Suky carefully interrogated every piece of evidence relied on by the IS and investigated matters with the client to the fullest extent. As a result, Suky was able to demonstrate that the DLA liability was overstated by c.£30,000 and that the reclassification of the DLA was based on the advice of the company’s Finance Director.

Most importantly, Suky was able to evidence to the IS that our client had every belief the company would be able to generate sufficient revenue to meet the increased liability to HMRC notwithstanding the financial difficulties faced by the company.  In addition, she was able to show that our client had put in place steps to obtain additional investment and had secured lucrative contracts to justify the company’s ongoing trading.

The Allegation of Unfit Conduct was also Robustly Defended

The IS also attempted to demonstrate that our client’s conduct as a director fell short of the required standards, by his allowing the company to make a series of large bank transfers to a connected company over a matter of days.  What the IS failed to recognise was that the transfers were part of a legitimate management recharge that the company Accountant had advised our client to undertake. Ultimately there was no financial loss to the company by reason of those transactions.

Suky’s robust and detailed letter of representations made it clear that the IS’s allegations of Unfit Conduct could not be maintained. Within a matter of days, the IS conceded and confirmed that no further action was to be taken against our client.

Our Client was Delighted with the Result

Our client was overwhelmed and relieved at the result. Having been told of the news, he said:

‘I really wasn’t expecting this to be knocked out in the first letter. I can’t thank you enough, I can trade my business and that’s thanks to you. I am relieved beyond words’.

Whilst  the non-payment Crown Debt (often called trading to the detriment of HMRC) is the single most common allegation of ’Unfit Conduct’ relied on by the IS, this case demonstrates that director disqualification is not an inevitable consequence of an investigation by the IS. Every case turns on its own unique set of facts and instructing experienced and skilled Solicitors is key to defending and defeating such allegations.  Getting the full picture communicated to the IS is a key factor in such cases.

If you are facing the prospect of Director Disqualification, please contact or call us on 0121 200 7044 for a FREE initial chat.

The NDP Team have during October 2021 successfully opposed an application for a £6.3 million WFO against our client, brought by a Litigation Funding Company.

END_OF_DOCUMENT_TOKEN_TO_BE_REPLACED

Our Insolvency Solicitors convince the Liquidator to drop a £77,700 Misfeasance Claim

“This was a distressing period for me and I was glad that I contacted Thomas Riley of NDP, who immediately put me at ease and made the situation much more bearable.”