Successful Application for Permission to Act as a Director Post Disqualification

Testimonial for our Director Disqualification Specialists

Our client was delighted with the outcome

“When I received notification that the Insolvency Service was seeking a director disqualification order against me, I was devastated at the prospect of not being able to work in the industry I had dedicated over 20 years of my life to. With a young family relying on me, it was vital that my ability to trade through a limited company was preserved. When I instructed Suky Mann, I was hoping that she would be able to achieve this for me. I was not disappointed.

She immediately knew that trying to defend the disqualification proceedings would be hopeless. She advised me that I should accept a voluntary disqualification, and simultaneously apply for permission to act as a director. Her advice proved to be spot on.

Suky handled my case with expertise and efficiency from start to end, and successfully achieved my objective. I have been able to protect my ability to trade and a tremendous weight has been lifted off my shoulders.

I am thoroughly appreciative of Suky’s support and could not have asked for a better Solicitor and representation! And my extended thanks to NDP.” 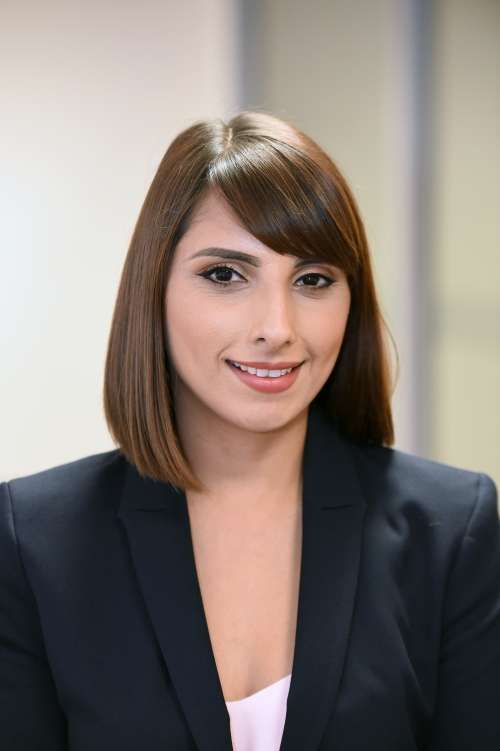 Suky advised the client that on the evidence, defeating the allegation would be highly unlikely. All was not lost however, as Suky was confident that the client would still be able to achieve his ultimate objective, to preserve his ability to trade in the construction industry.

We Then Applied for Permission to Act as a Director

Having agreed the terms of the undertaking Suky immediately issued an application pursuant to section 17 of the Company Director Disqualification Act 1986, in which our client sought the permission of the Court to act as a director of 3 limited companies notwithstanding the director disqualification undertaking. The application was supported by carefully crafted evidence, setting out why our client ought to be granted permission.

At the hearing of the application, the judge was required to decide whether to exercise his unfettered discretion to grant leave.

In exercising that discretion, the Judge had to carry out a balancing exercise between the “need” of our client to act as a director to earn a living and the need to protect the public by restricting the ability of our client to expose the public to the risk of further misconduct by him.

The persuasive written evidence and oral submissions made at the hearing were sufficient to persuade the Judge to grant our client permission to continue to act as a director. The permission was granted subject to several safeguards to include appointing an accountant to attend a monthly board meeting to ensure compliance with filing and taxation requirements.

Our Director Disqualification Solicitors regularly make successful applications to the Court to obtain permission for the director to continue as a director, even once disqualified.  We have the experience and expertise to know what the Court wants to ensure such applications stand the maximum prospect of success for the director, as shown in this case. Click here to see some of our other director disqualification testimonials.

We will only advise a director to apply for permission to continue as a director if upon consideration of the case it appears there is a reasonable chance of success.  We can maximise the prospects of success by being involved in the case as early as possible, so that the precise wording of any Undertaking given to the Insolvency Service and the length of the director disqualification period is as favourable as possible.

Our Commercial Litigation Solicitors look at how Directors are Using the Covid-19 Pandemic as an Excuse to Victimise Minority Shareholders. What action can be taken?